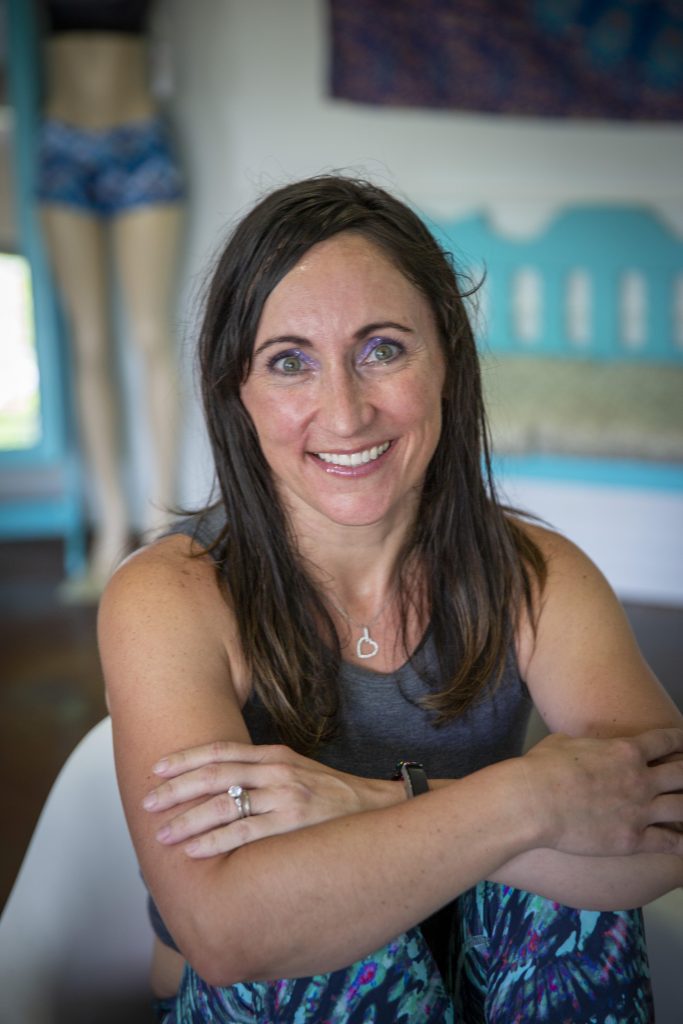 Alanna earned a Bachelor of Science in Kinesiology from the University of Saskatchewan. She has worked as a strength and conditioning coach for high-performance athletes, and as an exercise physiologist for the Calgary Fire Department. In 2012, Alanna was relocated from Alberta to Texas by Schlumberger when she managed their Injury Prevention program for North America. Most recently, she led the sports performance team at the Andrews Institute for Orthopaedic Surgery in Plano, Texas. She has owned and operated Hot Yoga Sugar Land since June, 2018 and she lives in Richmond her husband, newborn and fur baby. Alanna loves spending time outdoors, traveling, live music, and athletics in general. She has a heart for helping men and women feel better about their health, and applies her God-given abilities to be of service in a real world way via exercise. 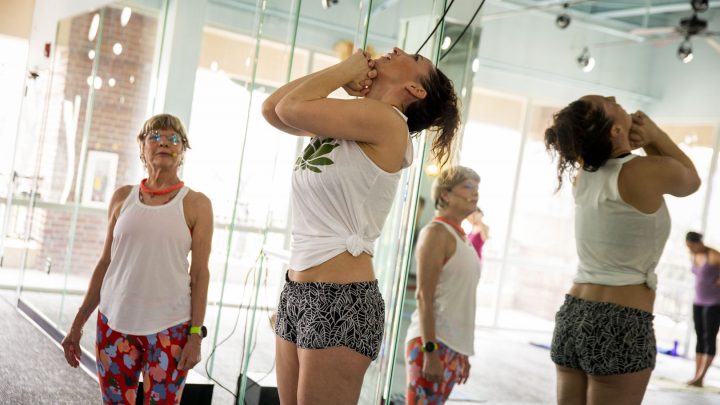 We invite you to come to check out our #SaltyPackages including our Newcomer Special! Check out our pricing now! 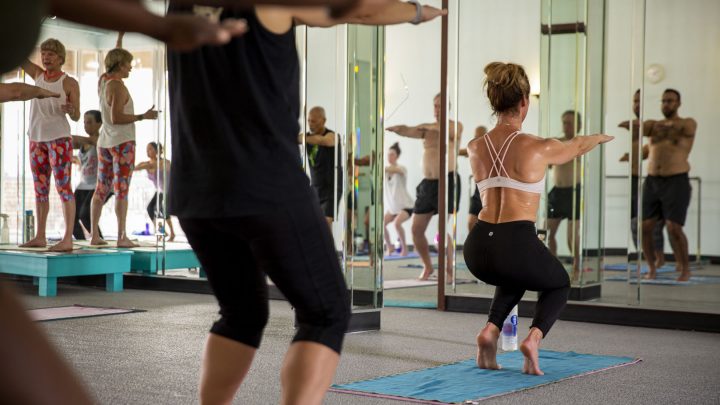